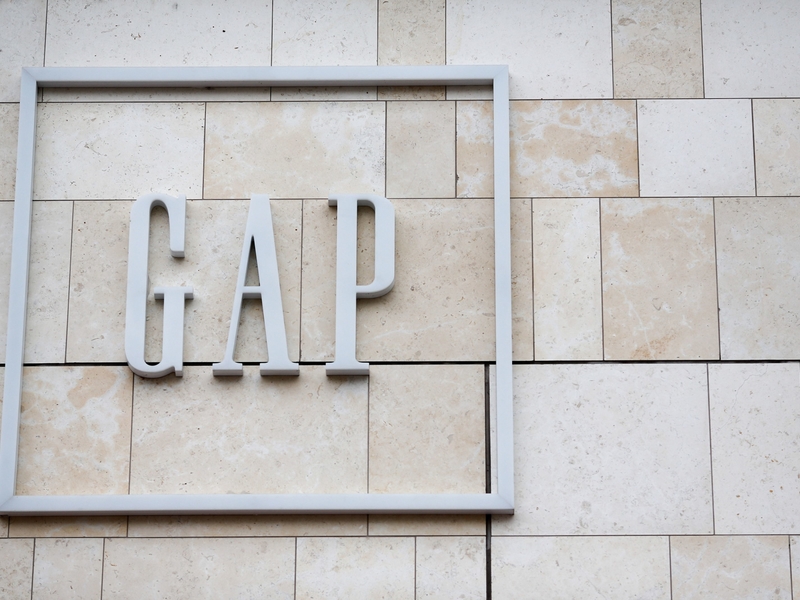 With storefronts boarded up across the city and retailers not paying, disputes between landlords and their commercial tenants are starting to spill into the courts.

Both Brooks Brothers and Gap were sued in federal court this week by landlords who said they are owed payment.

A rock-climbing gym in Brooklyn asked a judge to cancel its lease, claiming the Covid-19 pandemic has made the business no longer viable.

The country’s largest retailers, gyms and restaurant chains collectively paid half of the rent they owed for April, by one estimate, setting off a chain of negotiations that could land both parties in court when an agreement can’t be reached.

“State courts are still closed, but when they reopen you can expect a huge backlog of these cases,” said Jennifer Ecker, a real estate lawyer and partner at Moritt Hock & Hamroff.

Some landlords can take their disputes to the federal courts, which are processing new filings.

The owner of the 901 Broadway building at 20th Street in the Flatiron District sued the Connecticut-based parent company of Brooks Brothers on Tuesday in U.S. District Court in Manhattan. The landlord—who filed the suit as Broadway 901 LLC—says Brooks Brothers skipped out on March and April rent and cleared out all the merchandise from the store.

Brooks Brothers owes about $100,000 in rent, according to the lawsuit. The landlord is seeking at least $5 million in damages and a determination that Brooks Brothers violated its lease, which runs through 2026, by abandoning the property without notice.

A judge on Wednesday ordered the landlord to show before May 11 why the case belongs in federal court.

In Midtown, a landlord has made similar claims against the Gap. The retailer, which owns Athleta, Banana Republic and Old Navy, disclosed in April that it would stop rent payments for all its locations. The owner of 1212 Avenue of the Americas, 48th Americas LLC appears to be the first in New York to take the company to court—for payment of $530,000 in rent for March and April.

It is not just the property owners going to court. Williamsburg Climbing Gym Co., a holding company affiliated with Brooklyn Boulders, wants a federal judge to declare its plan for a new location no longer viable because of the pandemic. The company wants the judge to void its lease.

The three-story gym, under construction at 58 N. Ninth St. in Williamsburg, was designed to include fitness studios, a store and a coworking space across its 30,000 square feet.

Construction on the gym halted under the order of Gov. Andrew Cuomo at the end of March. May 1 the company told its landlord, Ronit Realty, that it will terminate the lease, which requires the company to pay $163,000 per month through 2028. The landlord rejected the termination, according to the lawsuit, filed Wednesday in U.S. District Court in Brooklyn.

Because of social-distancing guidelines that are likely to mandate that when the gym opens people keep at least 6 feet apart, the owners said, that will limit their plans for fitness classes, the owners said.

“Neither Williamsburg nor landlord could have foreseen such a concept at the time the lease was executed,” the lawsuit said.

Although data is not available on May payments, bankruptcies from J.Crew and Nieman Marcus suggest major commercial tenants are in rough shape.

Cuomo on Thursday extended the state’s moratorium on residential and commercial evictions. With the courts likely to be slow in processing most cases, the best bet for both landlord and tenant might be to reach an agreement.

“The courts can generally be favorable to parties that attempt to work out settlement agreements prior to litigation,” Ecker said. “Landlords and tenants have to be in communication with each other.”

Continue reading this atricle at https://www.crainsnewyork.com/real-estate/landlord-and-commercial-tenant-disputes-start-spilling-courts