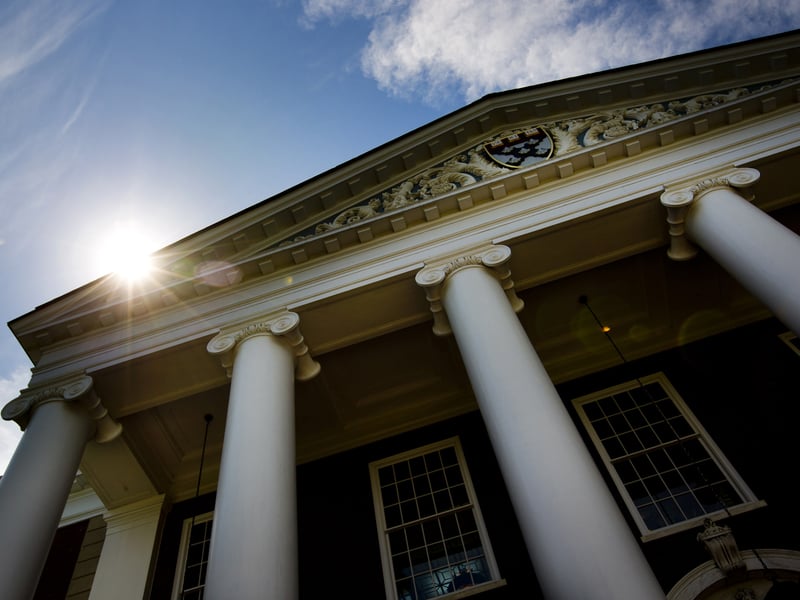 Eviction conferences are being scheduled this week to help the court cut down on the backlog of cases that will flood the dockets once it resumes normal operations, a press release said. Soon after the announcement, requests for conferences with a judge began flooding in from landlords eager to put their issues with tenants—which had been on hold during the city’s lockdown—to rest.

Landlords, however, shouldn’t get too excited. A conference is not a hearing—it’s a discussion between lawyers and a judge to decide whether a case can be settled or if it needs to be litigated. If a tenant doesn’t agree to a conference, it’s no dice for the landlord, and a hearing is scheduled at a later date. Conferences are also off-limits for cases filed during the pandemic, and judges require both sides to have representation.

In a benefit for tenants, right now no one can force them to do anything, whether it’s vacating a home or appearing for a conference, said Robert Rosenblatt, an attorney who represents clients on both sides of such cases. “It’s never in the tenant’s interest to go forward on a regular eviction case,” he said. “When you’re representing a tenant, time is your friend.”

His landlord clients, who are forbidden from evicting tenants until Aug. 20 while Gov. Andrew Cuomo’s moratorium is in place, are anxious to be heard. “Each month that goes by, the landlord is further and further behind in rent collection,” he said.

Despite the citywide lockdown, Housing Court has been open for emergency hearings for illegal tenant lockouts and repairs for heating or hot water. In April judges began issuing written decisions on nonessential matters that had been heard before.

Tenant advocates worry that the virtual conferences are a step toward Housing Court resuming normal operations and enforcing evictions.

“There’s still no legislation right now to help people that can’t pay rent,” said Ava Farkas, director of the tenant advocacy group Met Council on Housing. “It’s going to lead to a lot of confusion for tenants and people not understanding how things are moving forward.”

Many of the people who appear in Housing Court are low-income tenants, Farkas said. “The courts should not be doing anything that could potentially increase the ranks of homelessness,” she added. The group is also pushing for a citywide rent strike and mortgage debt forgiveness. Landlords have retaliated with a strike of their own, threatening to withhold property taxes, though the governor said he is working with banks to provide relief for them too.

Still, it’s going to be a long while before any tenants are actually evicted, Rosenblatt said. When the city does reopen, courts will continue to adhere to social-distancing rules, which Rosenblatt said will cut a day’s 50 usual cases down to five or 10.

Continue reading this atricle at https://www.crainsnewyork.com/real-estate/housing-court-begins-virtual-eviction-conferences-backlogged-cases